500 illustrators in one place!?

Amazing!
I’ve just returned from ICON 7, four intense days of inspiration and networking in Providence, RI. This one has to be counted among the best of all of the biennial events! It was well organized and pack full of content. The overriding theme of collaboration wound through many of the main stage presentations and emphasized the sense of community that many of us have experienced in our field.
Thank you to the board of directors, the organizing committee and all the volunteers for making it such a wonderful experience!

So, the trip:
After landing in Providence, the first thing on my list was food. I was born in Massachusetts and still have relatives there and in New Hampshire. Many of my summer vacations were spent camping in the White Mountains with frequent  trips to the Maine coast and Cape Cod. My grandmother first introduced me to the lobster roll. I was on a mission. A google map search turned up a Legal Seafood – taa daa!! The lobster was tasty, but the upscale version with a glistening brioche bun was just not the treat of my memories. However…two days later, on a Nashua and Hampton family visit, my cousin Carol produced the real deal for one of the best lunches ever. Lobster roll, my mother’s potato salad, homemade lemonade, and just-picked strawberries for dessert. Food heaven. 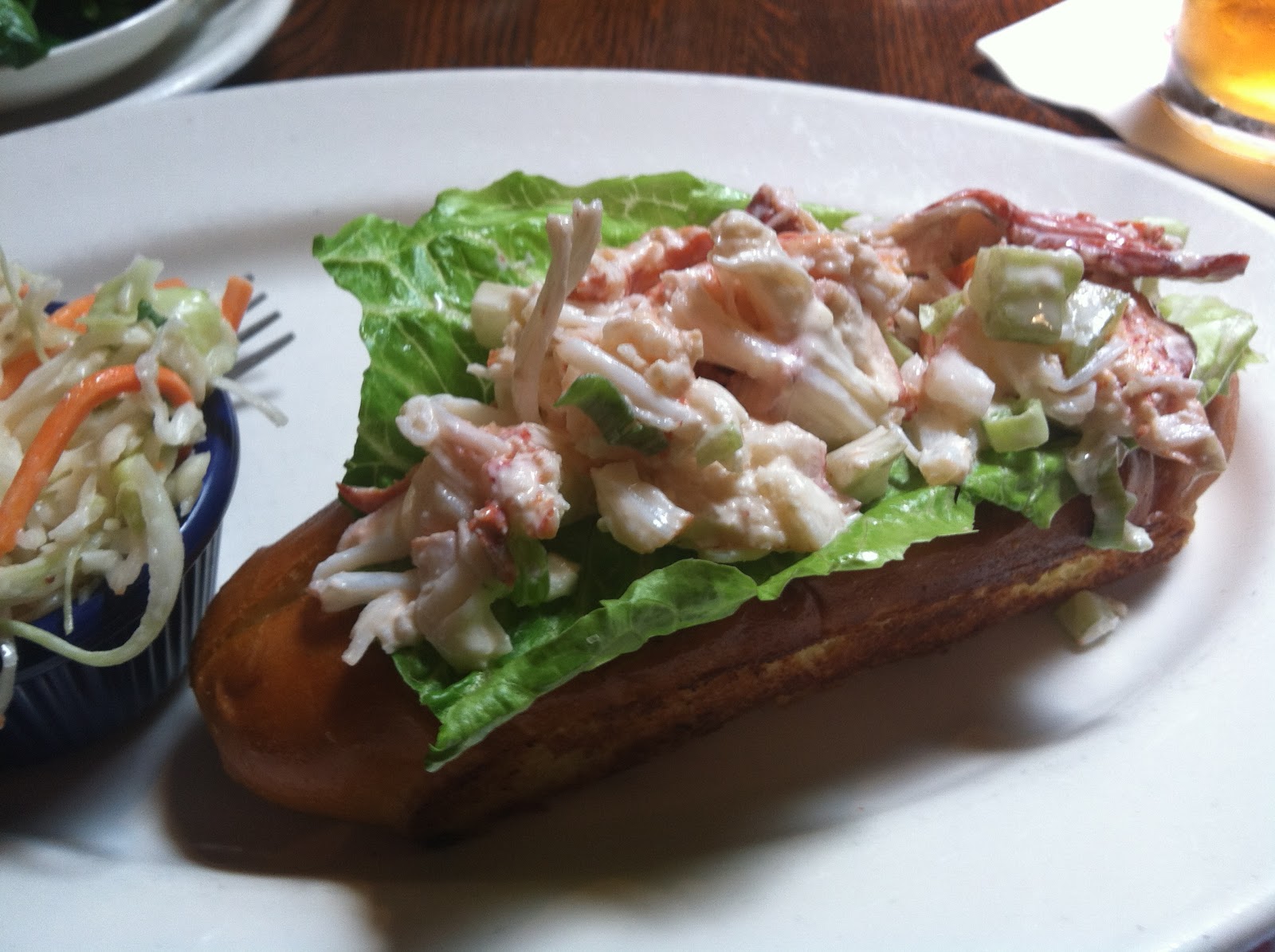 The venue for the conference was the beautiful Renaissance Hotel, originally conceived in the 20’s as a Masonic Temple. The depression halted construction and it was abandoned for years. It was located within walking distance to RISD and many good shops and restaurants. I stumbled into the Down City area and discovered Small Point Cafe for great food and organic coffee, Symposium Books, a rare find of an independent bookstore,  and many other shops and boutiques tucked into the surrounding streets. I also discovered Big Nazo’s puppet making studio totally by chance and was blown away when they marched down the aisle Thursday night for the opening party! 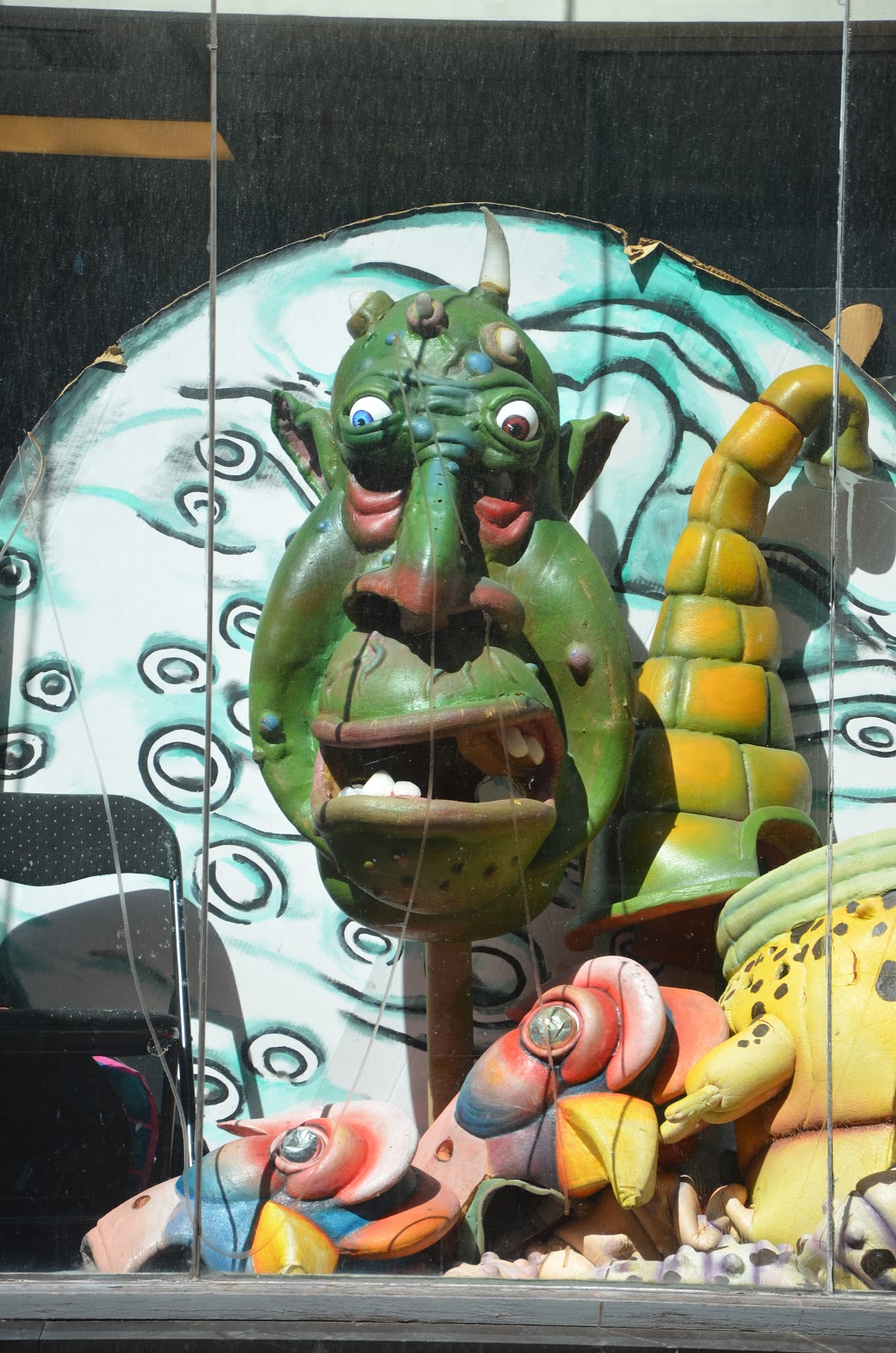 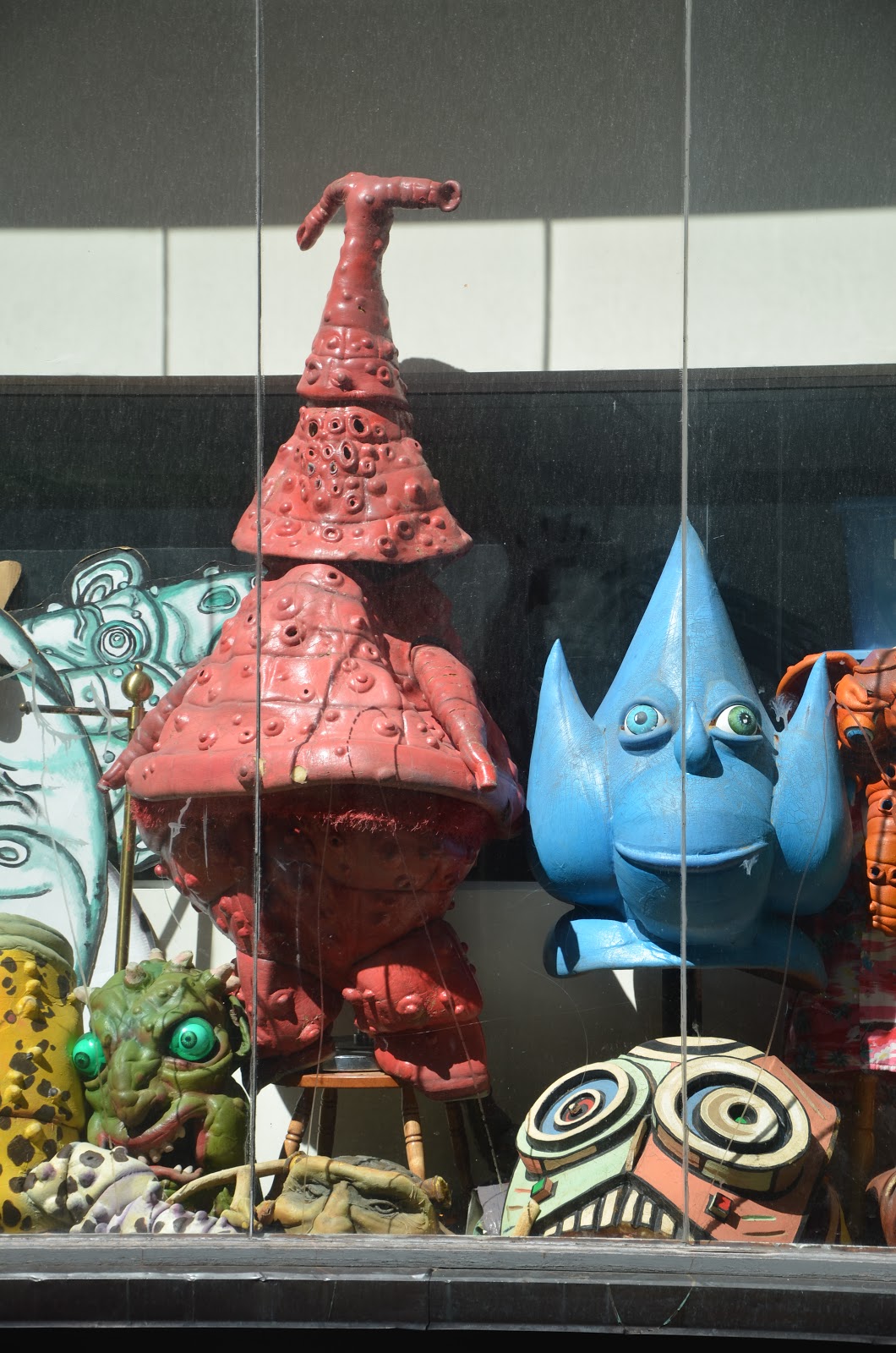 Personal highlights of the conference include the opening party and gallery show at RISD, the children’s picture book process workshop hosted by Rachael Cole, Biz Nazo’s band and puppet brigade that made the opening night main stage party unforgettable http://bignazo.tumblr.com/, Lynda Barry and sidekick Matt Groening’s hilarious keynote address, two very clear presentations on copyright infringement and fair use by Linda Kattwinkel, the MFA debate between Marshall Arisman of SVA and David Porter of RISD and a truly inspirational presentation by Robbi Behr and Matthew Swanson of Idiot Books.
Now I’m more than pumped and ready to paint!! 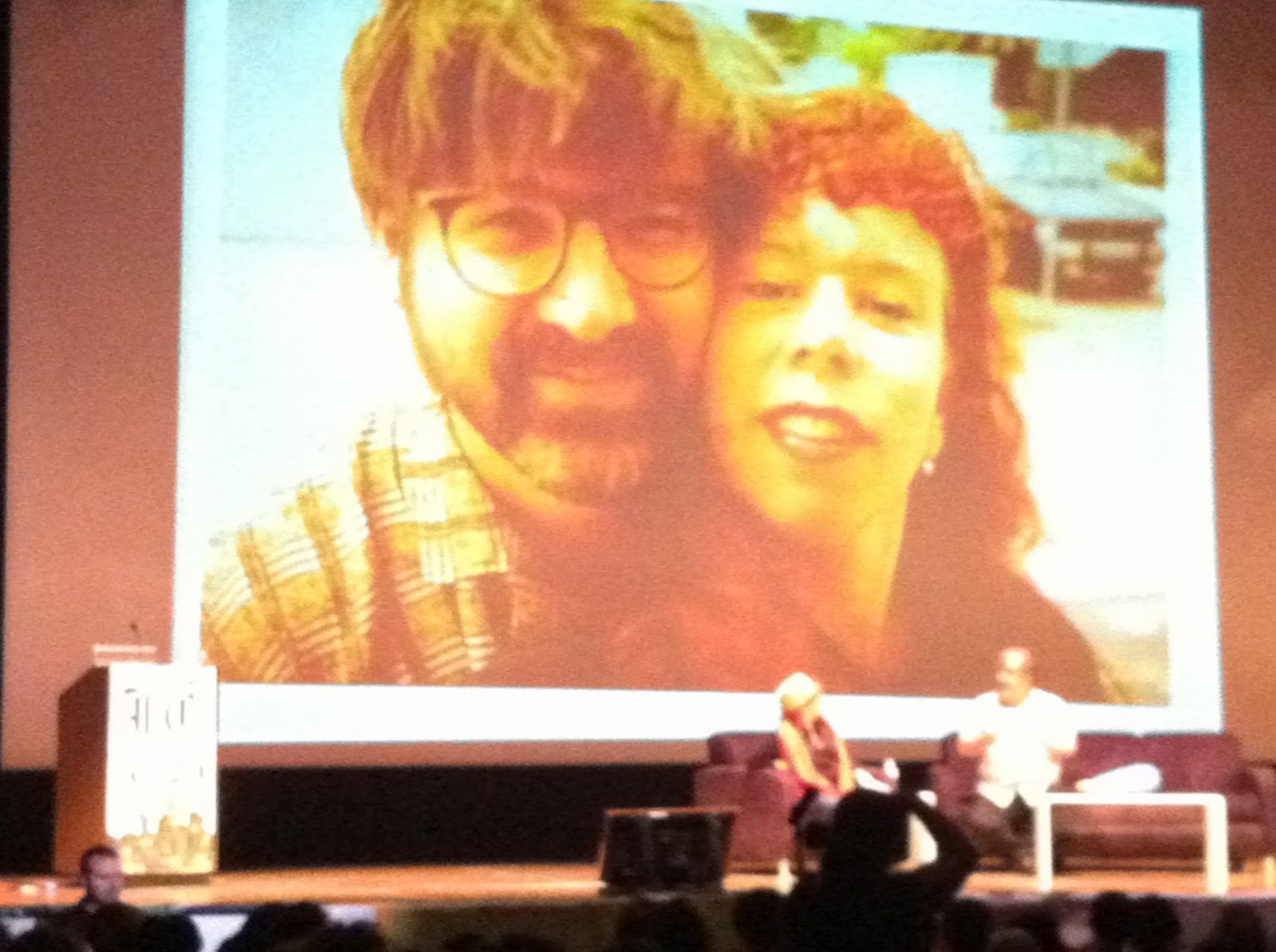 Lynda Barry and Matt Groening in their earlier days together 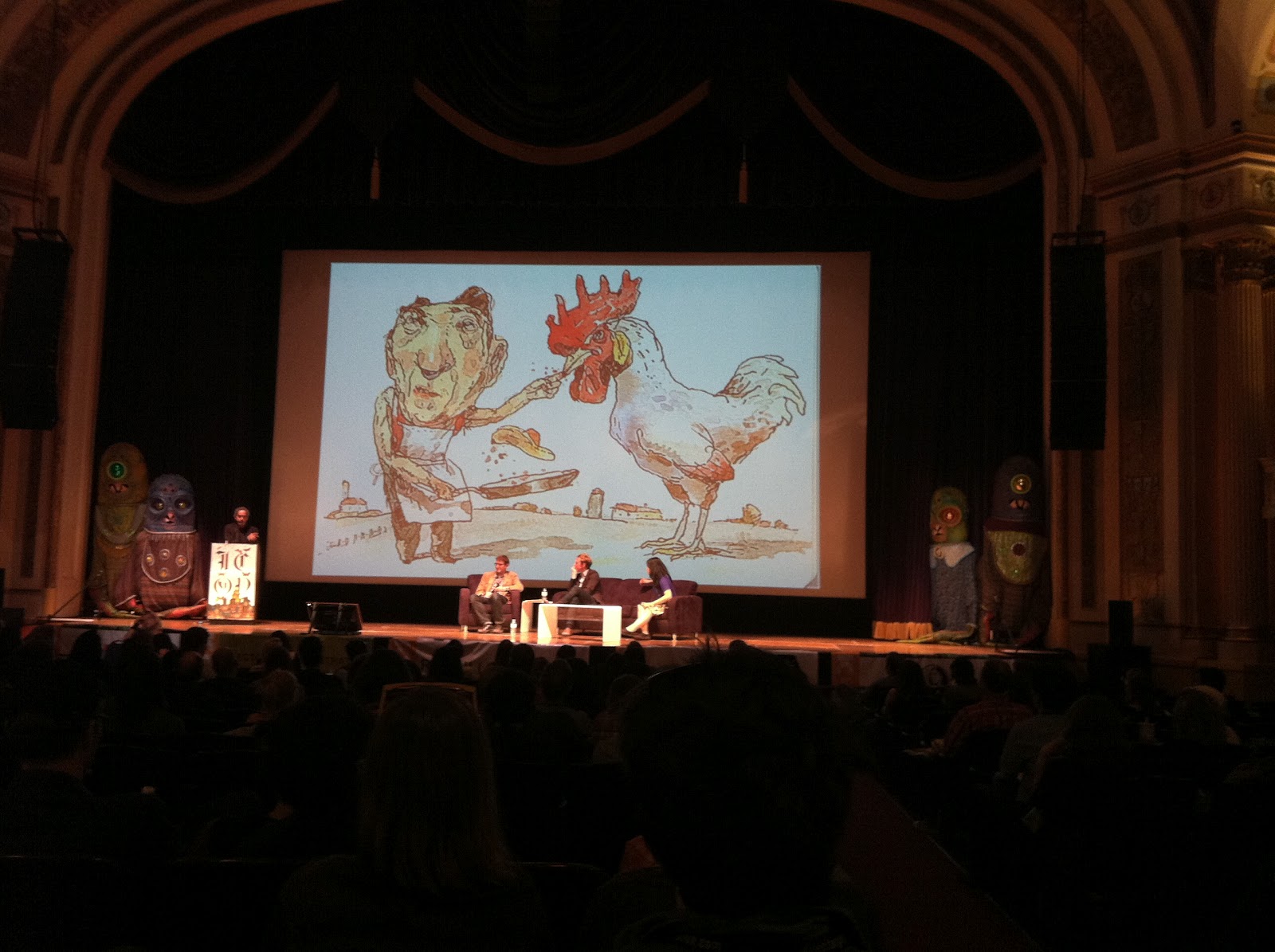 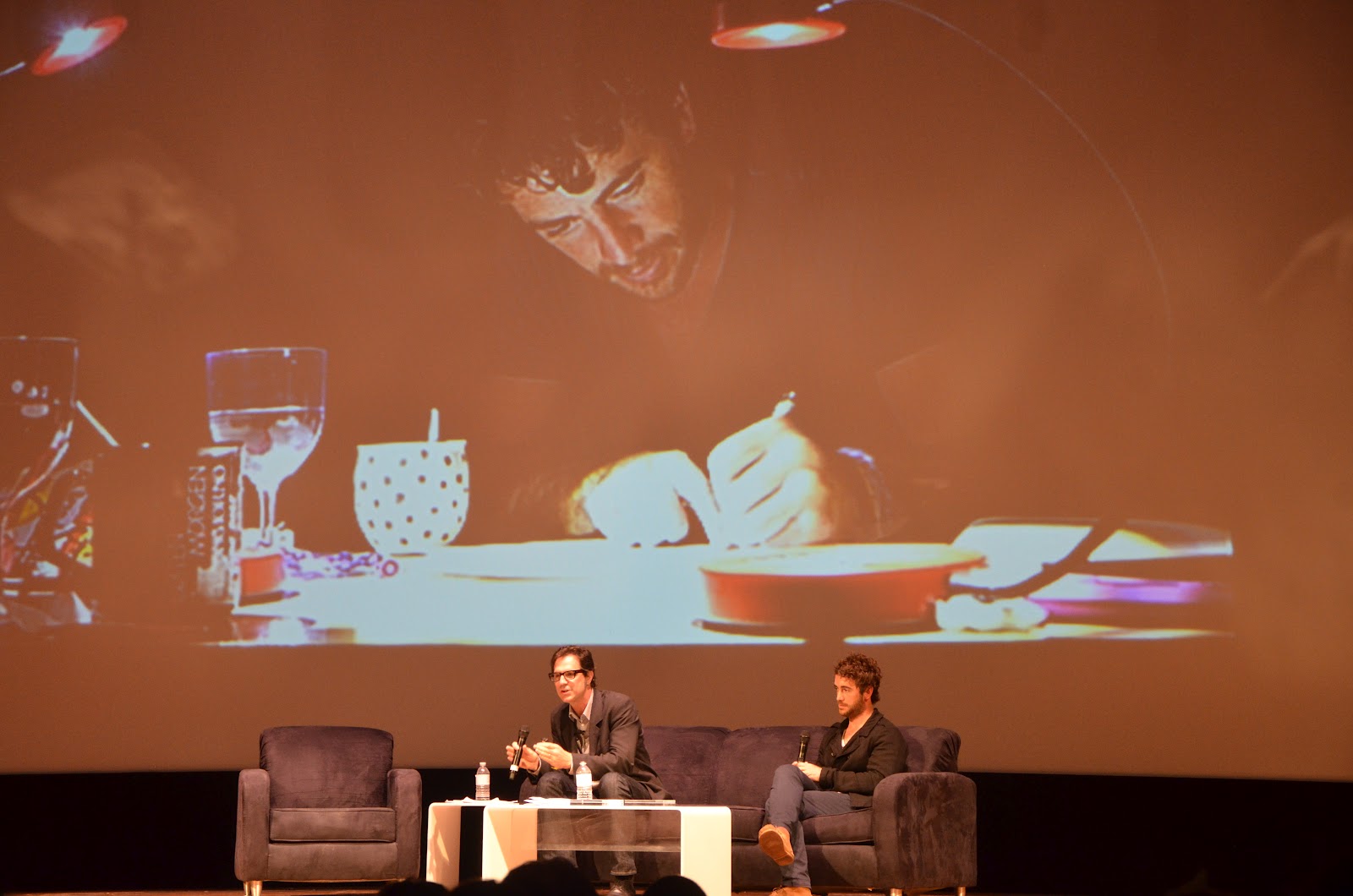 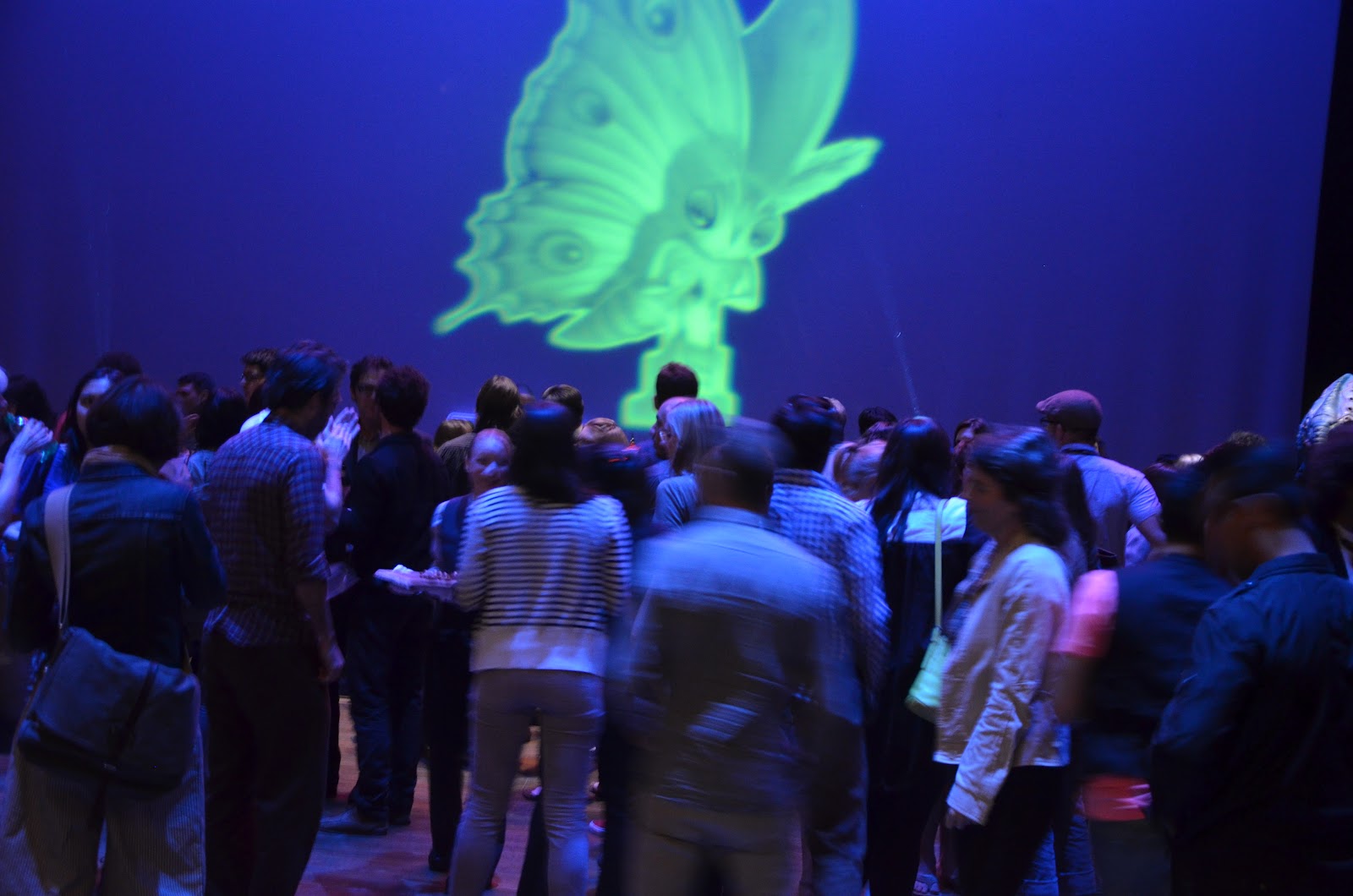 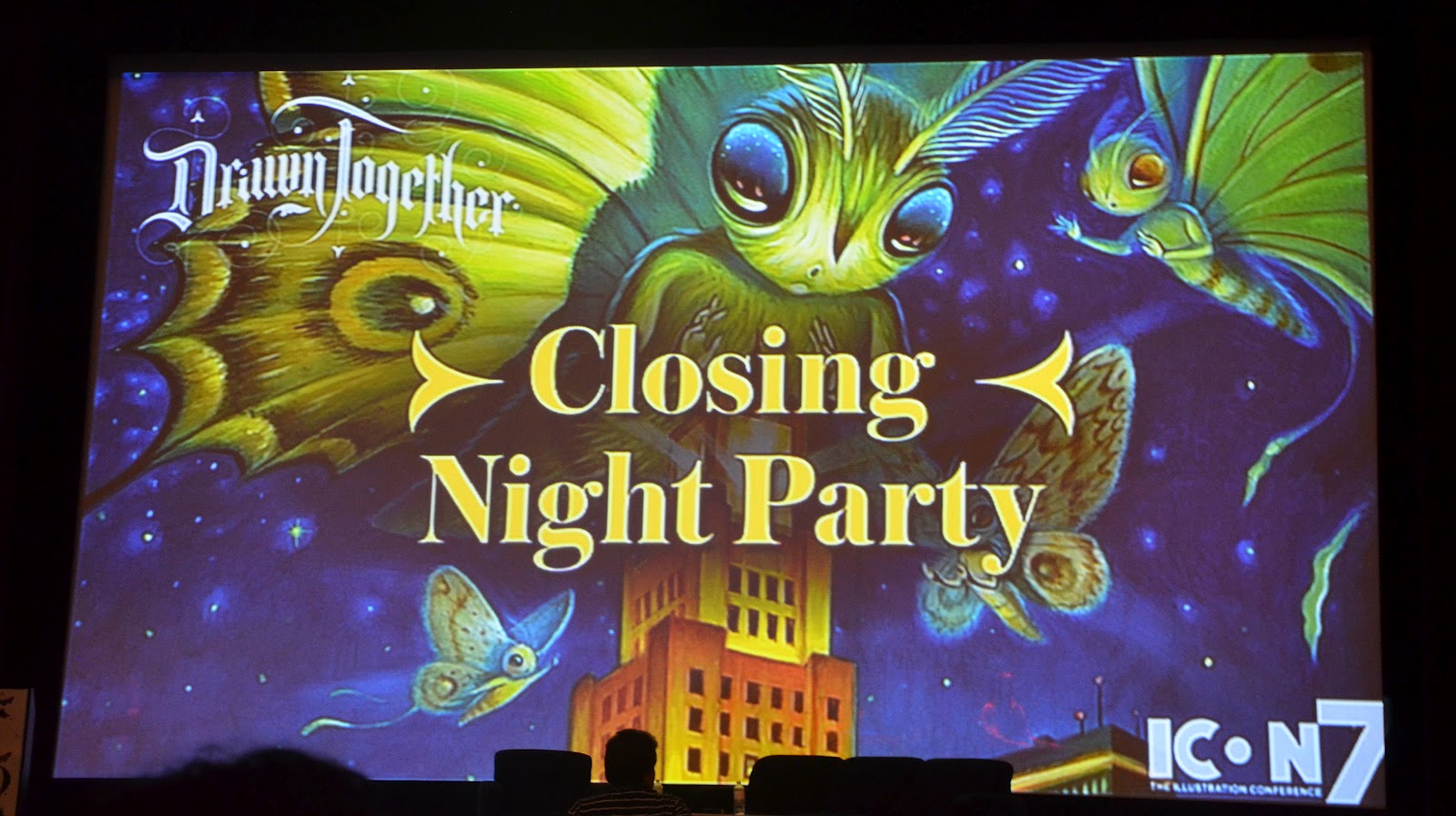